Airbnb has a reputation for promoting mass tourism and displacing local residents. The new Fairbnb portal, on the other hand, as an Airbnb alternative, has a different operational model. It limits the number of apartments and supports social projects. Is this a concept of the future?

Federico’s small apartment offers a view over the rooftops of Genoa, space for two guests, air conditioning and Wi-Fi. All for 46 euros a night. An offer that, at first glance, does not differ from countless others on other platforms.

However, there is one peculiarity in this offer. Those who book Federico’s apartment in Genoa also support an organization that distributes food donations in the poorer quarters of the city. Federico rents his apartment through the Fairbnb website, which describes itself as a “fair alternative” to other booking platforms.

At Fairbnb, half of the agency fee goes to local social projects. Apartments on the platform are currently available in six cities. Besides Genoa, also in Amsterdam, Venice, Barcelona, Bologna and Valencia. Berlin, Paris, London and Lisbon will also be added soon.

The name Fairbnb obviously alludes to Airbnb, one of the most famous inventions of the sharing economy. The original idea was that private individuals can earn something by sharing their apartment or house with tourists. At the beginning it had a positive image: you can stay cheaper than in a hotel, get to know the country and its people more directly.

The reality now looks mostly different. A number of commercial providers rent out several apartments for high prices in which they themselves do not live. The apartments are mostly modern and anonymous, and the landlords often don’t even show up to hand over the keys.

Instead, they provide codes via SMS to open number locks. In New York, entire blocks of houses are to be operated as Airbnb in this way.

This is a good business for the landlords and the platform. The portal now generates sales of up to over a billion dollars – per quarter. Only the travel restriction due to the Coronavirus crisis caused the numbers to collapse, so much that a planned IPO was postponed.

However, short-term rentals mean that the living space is dwindling. Residents are being displaced and rents are rising. In addition, cities are changing due to mass tourism, becoming more expensive, uniform, and faceless. As a result, many locals have been protesting against Airbnb for some time and in many countries, regulations against such providers have already been put in place.

The problem with the so-called sharing economy is that there isn’t really much to share. The profits move to some tax havens. There has therefore been a countermovement for a long time, the goal of which is a new, more sustainable form of tourism.

There have been activists in different cities for several years who want to change something. They met at various conferences and events and decided to get together: Fairbnb, an Airbnb alternative, was born. 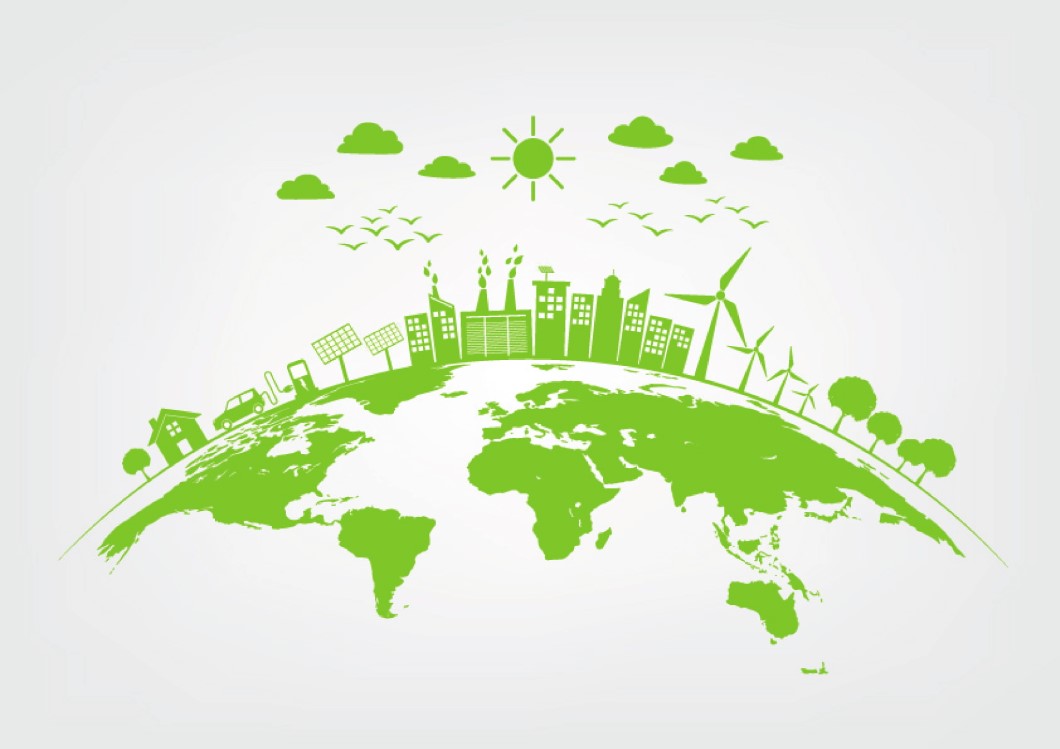 What Distinguishes Fairbnb from Others

Things are different at Fairbnb than at other big booking platforms. First of all, Fairbnb is not a large corporation, but a cooperative whose employees also hold shares. There are also investors, but they have very limited power.

The platform received a loan from Italian bank Banca Etica, which supports sustainable projects. At Fairbnb, the focus is not on maximizing profit.

They aim to achieve this through regulation. The rule “one host one house” applies, which means something like: a host, an apartment. If you register as a landlord with Fairbnb, you can only advertise one apartment at a time and not several.

Depending on the location, there may be additional restrictions. In Venice, for example, only landlords who are themselves Venetians can register.

And so free food is distributed in Genoa, traditional gondolas are restored in Venice to preserve this culture, and asylum seekers are promoted in Bologna. During the Corona crisis period, money also goes to Italian hospitals. Those who book accommodation can find information on the projects on the website.

Fairbnb Also Has a Weakness

Because Fairbnb is less profit-oriented than the other platforms, it can offer comparable prices despite the support of social projects. But are Fairbnb’s ideas enough to counter the negative effects of mass tourism and the displacement of local residents?

Even with the cooperative, there are hardly any classic homestays where the owner lives in the same house. Many of the accommodations on offer are newly renovated apartments that appear to be rented purely commercially. Presumably, the owners place the same advertisement on Airbnb, Fairbnb and Booking.com at the same time.

Also, despite all non-profit ideas, Fairbnb must one day become profitable and attract as many landlords and customers to its portal as possible. Is this realistic?

The Corona crisis has caused tourism to collapse dramatically, but Fairbnb we still grow. The new cities will be added to the program in the coming weeks and months.

AIRBNB TO LURE TRAVELERS WITH A NEW HYGIENIC PROTOCOL